Asghar Ali Engineer Book Review: Sardar Patel and Indian Muslims By Rafiq Zakaria  Bharatiya Vidya Bhavan Pages: 118 Price: Rs 125 Sardar Vallabhbhai Patel, the Iron Man of India, has, rightly or wrongly, always been viewed with suspicion not only by Muslims-for his ambiguous attitude towards them-but also by secularists and leftists, for similar reasons. Even today, 50 years after Independence, his image has hardly changed. A number of books have been written to assess his contribution to the freedom struggle, but no one has focused on Patel's attitude towards the Muslims. Rafiq Zakaria, a noted scholar, has made an earnest attempt in this book to refurbish Patel's image. Whatever one's view, Patel was certainly not as generous towards the Muslims as Mahatma Gandhi was. An episode from the diary of Gandhi's secretary Mahadev Desai, quoted by Zakaria, should suffice to prove this: "This morning we happened to talk about a certain Muslim le
एक टिप्पणी भेजें
और पढ़ें 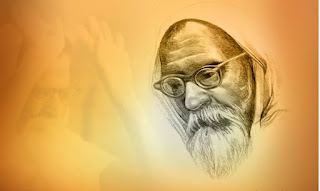 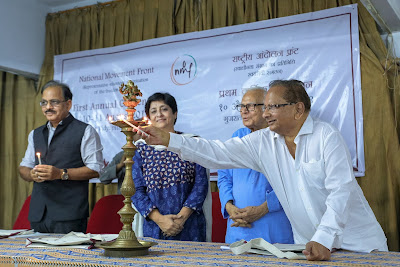 Iron man: In flesh and blood 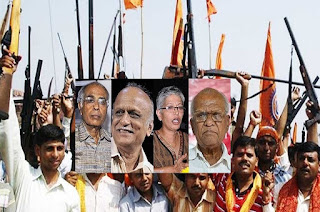