Showing posts from August, 2017
Show All 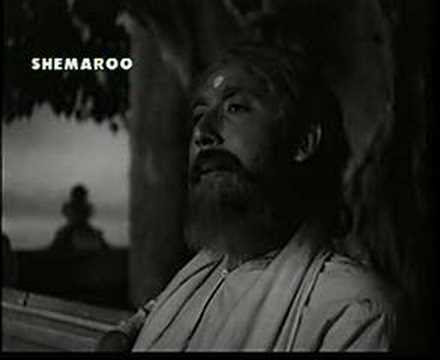 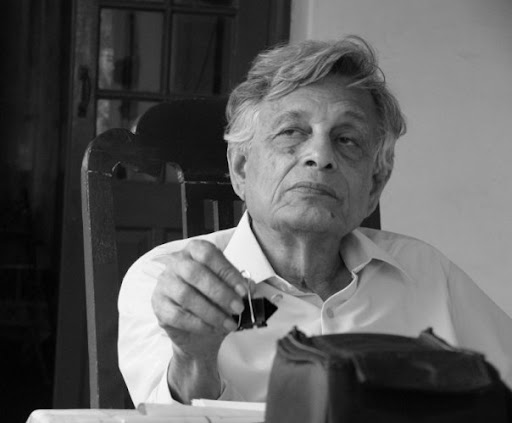 Interview: Irfan Habib Debunks RSS’s Nationalism and Their Attempts to Rewrite History BY AJOY ASHIRWAD MAHAPRASHASTA ON 09/10/2016
“What RSS promotes is fantasy not history….There is nothing common between history and such mythology.”

Irfan Habib. Credit: Amber Habib
Many prominent scholars have come forward in the last two years to condemn the Bharatiya Janata Party (BJP)-led Union government for steering the Sangh parivar’s Hindutva agenda in autonomous public institutions. They have repeatedly pointed out that attack on independent thinkers and thoughts have increased under the BJP regime and this may portend an all-round attack on reason, free speech and scientific temper in society.
A life-long leftist and renowned historian, Irfan Habib, has been at the forefront of an intellectual resistance towards the Sangh parivar. The octogenarian historian has constantly called out BJP’s attempts to communalise history. Presently, professor emeritus at the Aligarh Muslim University (AMU)…
Post a comment
Read more 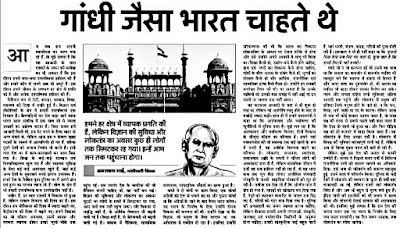 Freedom Fighters: “The Very Idea of India is Under Challenge” 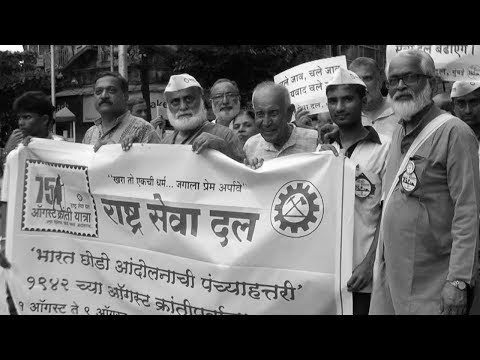 Freedom Fighters: “The Very Idea of India is Under Challenge”


To mark 70 years of independence and 75 years of the Quit India Movement, The Wire spoke to four freedom fighters from Maharashtra. They recall their experiences of the freedom struggle and express anguish at India's current political scenario.

"If I live, I want to fight RSS. But I will also accept Gandhiji. In this situation in which we are, we should not treat RSS as untouchable. It should be possible for us to tell them that if you pursue what you are doing, you will destroy the country."- GG Parikh.
https://www.youtube.com/watch?v=_A60lHbYswY, 20 August 2017.
Post a comment
Read more

Seventy Years After Independence, Remembering the Titans Who Got Us There 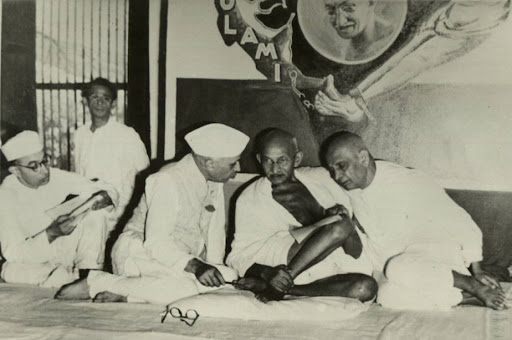 BY SUCHETA MAHAJAN ON 15/08/2017
Today there is an attempt at portraying the Congress party – and its leaders during independence and Partition – in very different hues from the inclusiveness, tolerance, democracy and secularism it upheld in very trying times.
Mahatma Gandhi with Jawaharlal Nehru (L) and Sardar Vallabhai Patel. Credit: Wikimedia Commons
Seventy years after 1947, what does August 15 symbolise for us? Independence from colonial rule, accompanied by a tragic Partition. When India turned 50, Ashis Nandy asked why the best creative minds had maintained an “almost cultivated silence” on Partition. He was mirroring the sentiment that Partition has somehow been ignored in the concern with the legacy of freedom. Today, 70 years on, I wonder why there is a preoccupation with Partition, to the exclusion of independence. All the commemoration is around Partition. This week, in Delhi alone, there are many film festivals on Partition, the launch of a new online archive collecting …
Post a comment
Read more 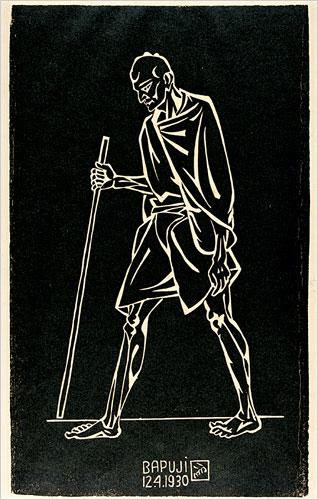 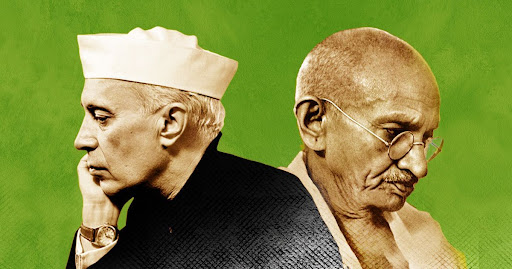 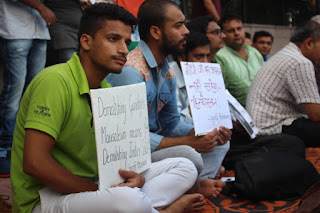